The Bhagavad Gita Chapter 1 to 13

The plot of the Gita is based on two sets of cousins competing for the throne: the Pandavas and the Kauravas. Diplomacy has failed, so the armies of the two clans meet on a battlefield in order to settle the conflict and decide which side will gain the throne. This is a major battle and it takes place in Kurukshetra, “the field of the Kurus”, in the modern state of Haryana in India. Arjuna, the great archer and leader of the Pandavas, looks out towards his opponents and recognizes friends, relatives, former teachers, and finally reasons that controlling the kingdom is not worth shedding the blood of all his loved ones. Emotionally overwhelmed, Arjuna drops down, casting aside his bow and arrows and decides to quit. He prefers to withdraw from battle; he prefers inaction instead of being responsible for the death of the people he loves. Krishna sees Arjuna quitting and begins to persuade Arjuna that he should stick to his duty as a warrior and engage the enemy. The Bhagavad Gita is presented as a conversation between Arjuna and Krishna, a man and a god, a seeker and a knower. Every instant in the Gita is universal in nature. It is not just an event which happened a long time ago. It’s a perennial phenomenon which is happening every day. That is the beauty of this knowledge. It’s not limited to time and space. It’s the eternal song (Gita), because its values hold good for all generations, for people all over. This ancient Indian text is about the search for serenity, calmness, and permanence in a world of rapidly changing ethics and morals. With the simplest of words , Gurudev Sri Sri Ravi Shankar, takes the reader from amidst the contradictions and the confusion towards action. 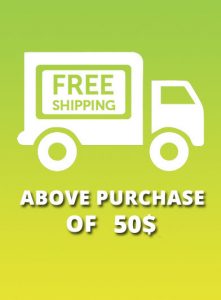 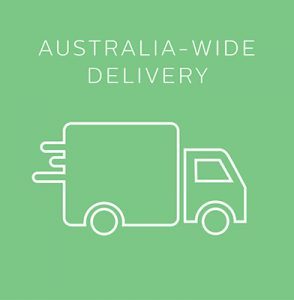